With the support of the British Academy, in conjunction with the British Institute in Amman, the first of a series of workshops designed to build capacity among the younger generation of university academics in the region was held on 5-7 September, and featured a surprise visit by HRH Prince Hassan bin Talal. 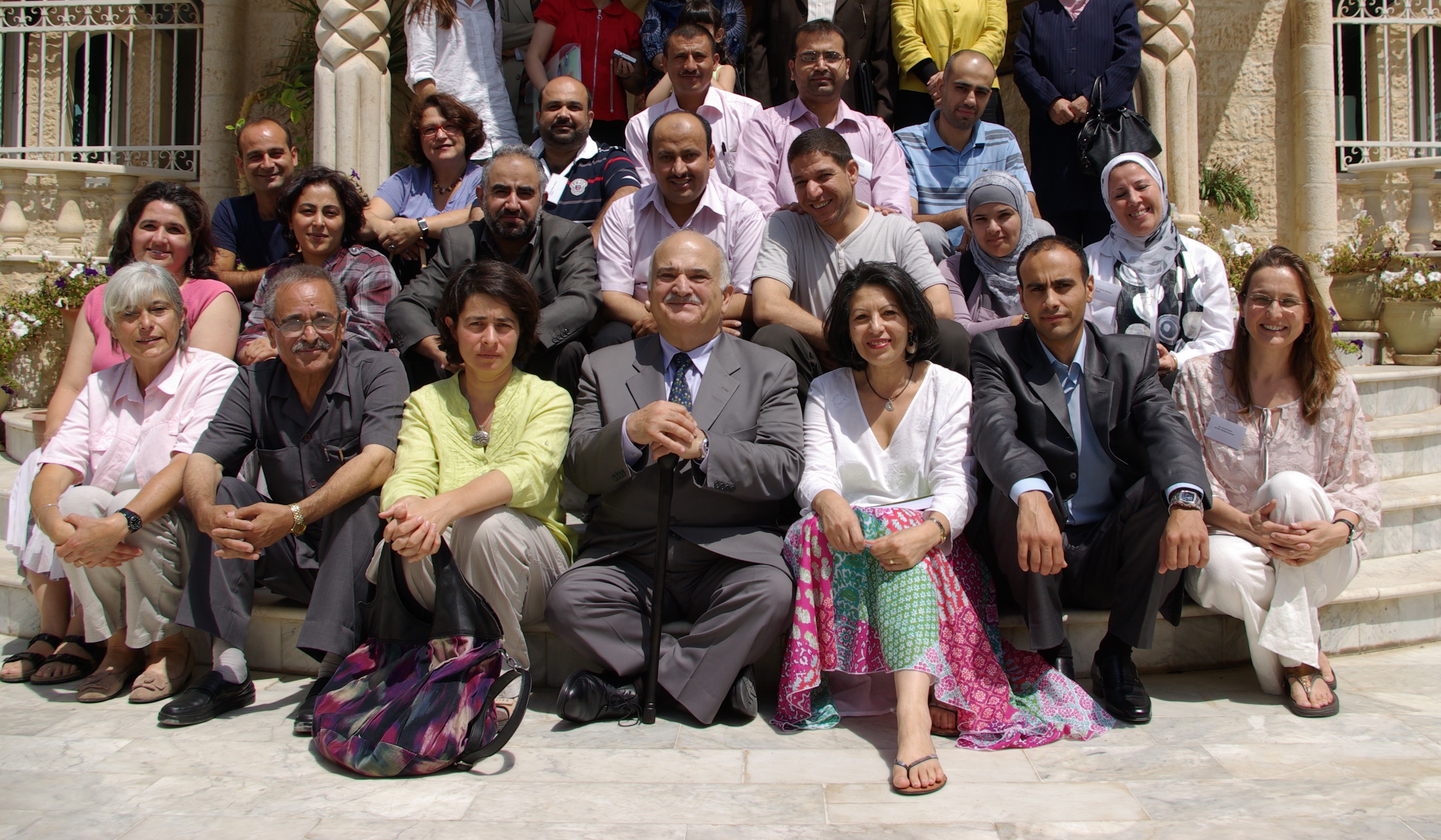 The initiative, launched by the Middle East and North Africa Panel of the British Academy, then under the chairmanship of Professor Clive Holes of the University of Oxford, recognises that early-career scholars in the region tend to face problems in terms of knowledge of latest developments in the field and ability to follow the literature, and in terms of access to resources. Capacity building at this level aims to create an environment where Arab, Turkish and Iranian colleagues might be able to strengthen their research profile and publish in international outlets. 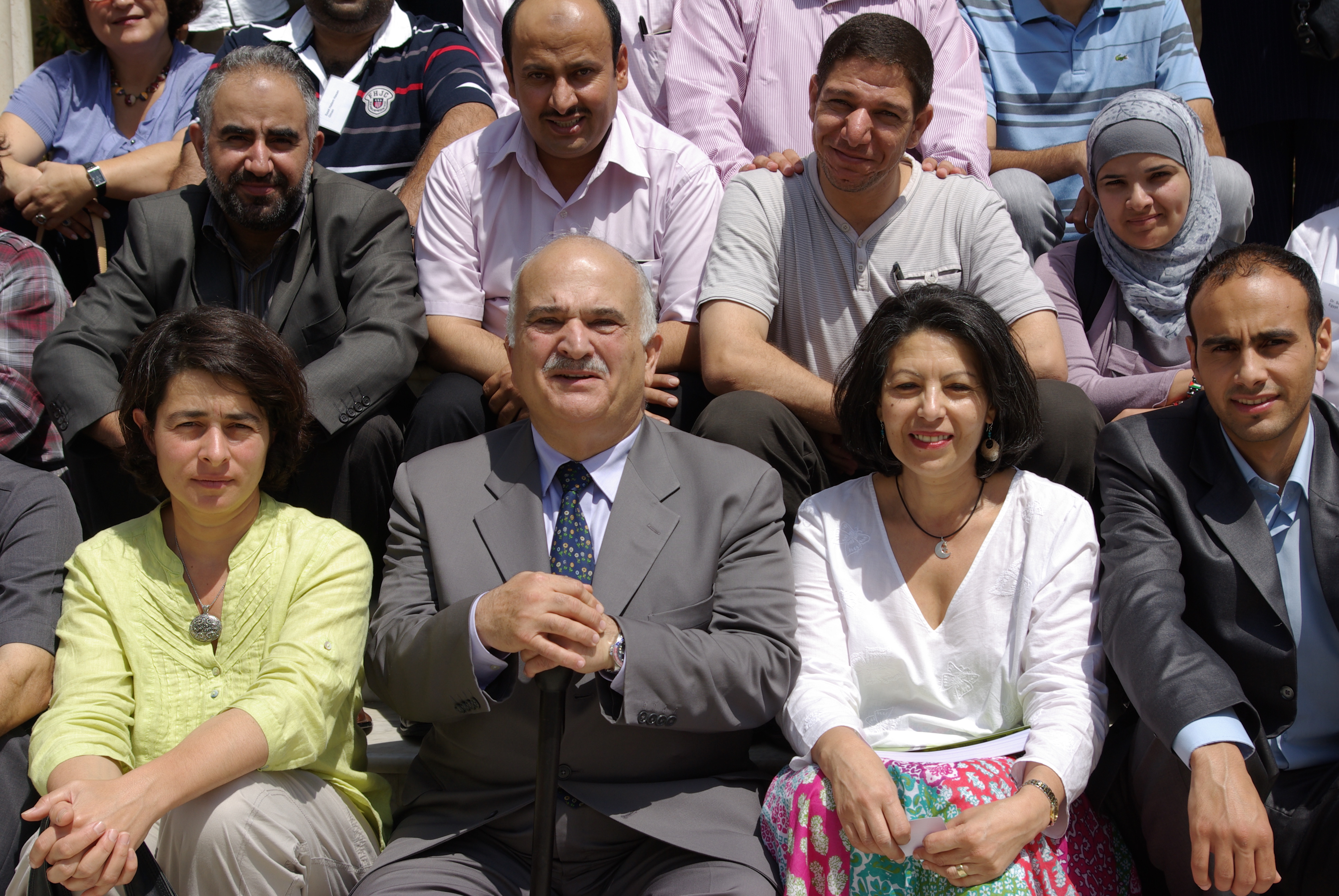 One of the highlights of the Workshop was a surprise visit by HRH Prince Hassan bin Talal, who gave a brief presentation in which he shared some of his thoughts on translation and intercultural dialogue with delegates, attended a number of presentations by workshop leaders and participated in the debate.