What are you reading? Rebecca Tipton

In this entry to our blog series, we caught up with IATIS Secretary / Treasurer Rebecca Tipton to find out what she's currently reading. 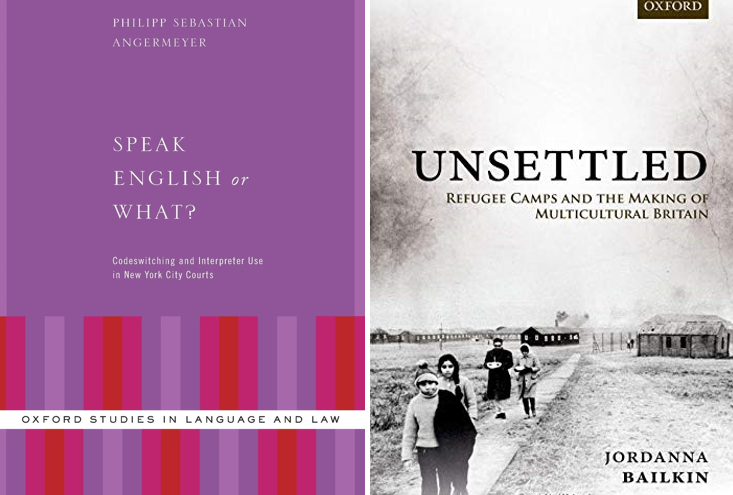 I’ve directed my recent reading to debates in translation and interpreting studies and beyond on issues of language proficiency, language ideology and monolingualism. This has been prompted to a large extent by my recent research on the use of interpreters in third sector support services for victim-survivors of domestic abuse. I’ve been particularly struck by the apparent under-reporting of English language proficiency by many service users, which has raised questions about how the conditions can be created to mitigate risk generated by limited language proficiency, but also to allow individuals the space to take control over the translation process.

Similar questions arise in Philipp Angermeyer’s study from 2015: Speak English or What? Codeswitching and Interpreter Use in New York City Courts. This richly stimulating work is the product of ethnographic observations, interviews and extensive analysis of recorded interactions in several small claims courts in New York City. Although a good proportion is devoted to the analysis of code-switching and code-mixing in interpreter-mediated court interactions, the significance of the work extends beyond the micro level as it provides a comprehensive picture into organising and delivering interpreting services in a superdiverse social setting.

Angermeyer makes a compelling case for scholars and practitioners (of the law and other fields) to re-examine attitudes to monolingualism in the court system and beyond. In this study monolingualism is not only treated in terms of normative approaches to the majority language; examples are given in which litigants and claimants speak different varieties of the same language, leading to power relations that take on different shades of complexity according to whether both individuals or only one requests an interpreter. Interpreters who often do not share the language background of the litigants frequently become embroiled in disputes over lexical choices and questions of what constitutes reasonable accommodation to the ‘other’.

This work is particularly important to my current research and thinking because it obliges reflection on so-called heteronomous forms of translation (Cronin 2006), that is, the consequences of choosing to allow others to control the process of translation. Angermeyer powerfully shows how this choice can be seen ‘as indexing negative social attributes’ (p. 191); furthermore, the decision to request an interpreter only to bypass the service and attempt to communicate directly in English is commonly considered a wilful act of disobedience in the eyes of the court. Angermeyer’s holistic approach shows how such attitudes contribute to the systematic disadvantage facing limited English language proficient litigants in this setting. This work has supported analysis of self-reported experiences of interpreter mediation in my recent research, but it has also encouraged me to reflect on how issues of monolingualism are factored into interpreter training.

I’ve also recently started reading historian Jordanna Bailkin’s (2018) publication Unsettled: Refugee Camps and the Making of Multicultural Britain in the context of my new research project that explores historical developments in public service interpreting and translation. The presence of refugee camps in twentieth century Britain to date has been largely marginalised from historical accounts, and, as Bailkin observes, her intention in writing the book is not to redeem or condemn the camps but to ‘refuse to ignore them’ (p. 14). The camps and the interactions within them and with communities outside raise important questions for translation and interpreting studies scholars about attitudes to monolingualism and intercultural communication and how they have evolved over time.

In our 'What are you reading?' series we're asking leading translation scholars to share what they're currently reading, whether for business or pleasure.

If you'd like to contribute to the blog, contact Joseph Lambert (This email address is being protected from spambots. You need JavaScript enabled to view it.). 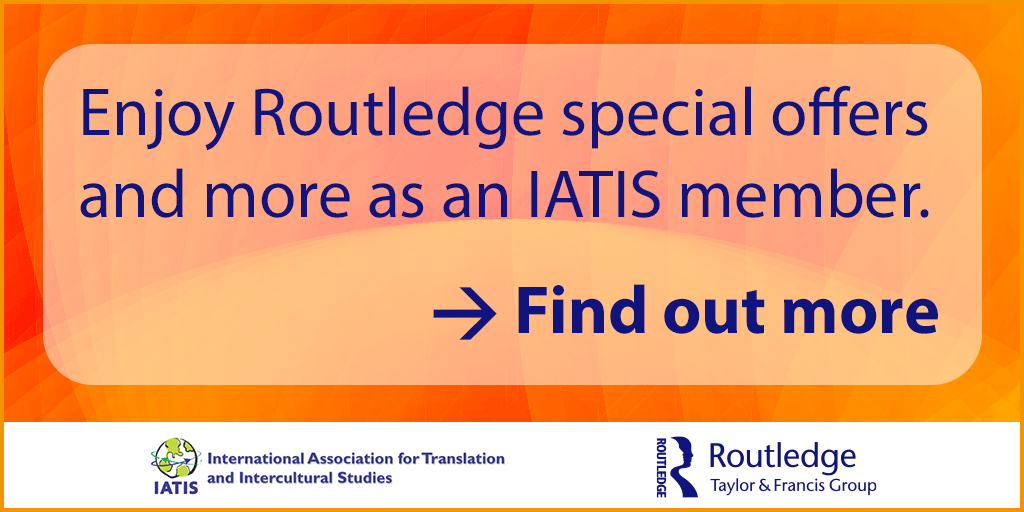